Why do I never update this place? I have it to rant and rave and do whatever I want, but I never use it.

Anyway, if you care about this kind of thing, I recently wrapped up both the XR1300 and Abandoned Shorelines projects. My iMac is (still in the process of) dying and spending long hours (ha ha) using Garageband isn’t really possible anymore. I have since moved onto a plain-ass PC that so far is only running Win10. If I get around to installing a secondary hard drive, I’ll install some flavor of Linux. Most likely Cinnamon Ubuntu or Linux Mint Cinnamon.

I won’t stop making music, but it won’t be under the Ratan X moniker and I’ll probably keep it off this domain. Just for reasons of separation.

I actually like using Win10. I’m still getting used to it, and there are certain things I miss about macOS, but it isn’t the abomination so many claim it to be.

I’m typing this on a free program called Open Live Writer. The blogging software I used on macOS was shareware. Pretty much everything I use on Windows is freeware. Other than Guitar Pro (which I already had a serial for the macOS version), it’s all free.

I’ve been increasingly disappointed in the progression of macOS since the Snow Leopard days. That was the final great OS from Apple. Everything has been a progressive downhill slide. And I like Win10 better than Win7, so there is always that. Microsoft still makes me wanna puke, but Apple is no goddamn better.

Also, the cult of Apple has gotten old. Not to mention I hate not being able to update the consumer grade computers. And I’d hate to spend $5K+ on a computer that isn’t much better than the $1300 Dell I have now.

This set up isn’t perfect, but neither was the iMac. So, c’est la vie. There are more important things to worry about than fapping yourself off for not using a Microsoft product.

This is the end, my only friend, the end…

I’ve taken the Abandoned Shorelines project as far as I can, and even further with this release. It is the 14th and last release entitled Farewell From The Lighthouse. It’s kind of a concept album of sorts, but not really. And all-in-all it’s just a hair short of 5 hours. Wow… Three epics tracks to close out the project because I can.

As always, it’s free to download and redistribute so as long as you credit me and leave the tags as is. And don’t be like Russian music pirates and charge people money for fuck’s sake!

Today I released a new ambient album under the Abandoned Shorelines moniker entitled “We Mend Our Broken Bones” I worked off and on between June of 2018 and March of this year in small spurts. I think it turned out really well, though I do kind of miss having a super long epic track to close it out. Maybe next time…

Like all music I release, it’s free to download and you’re free to redistribute it online, provided you leave the tags the same and credit me.

Hoo, more than a year without posting. Are you really surprised?

In the meantime I have released two albums:

Life in a Velvet Sky by Abandoned Shorelines 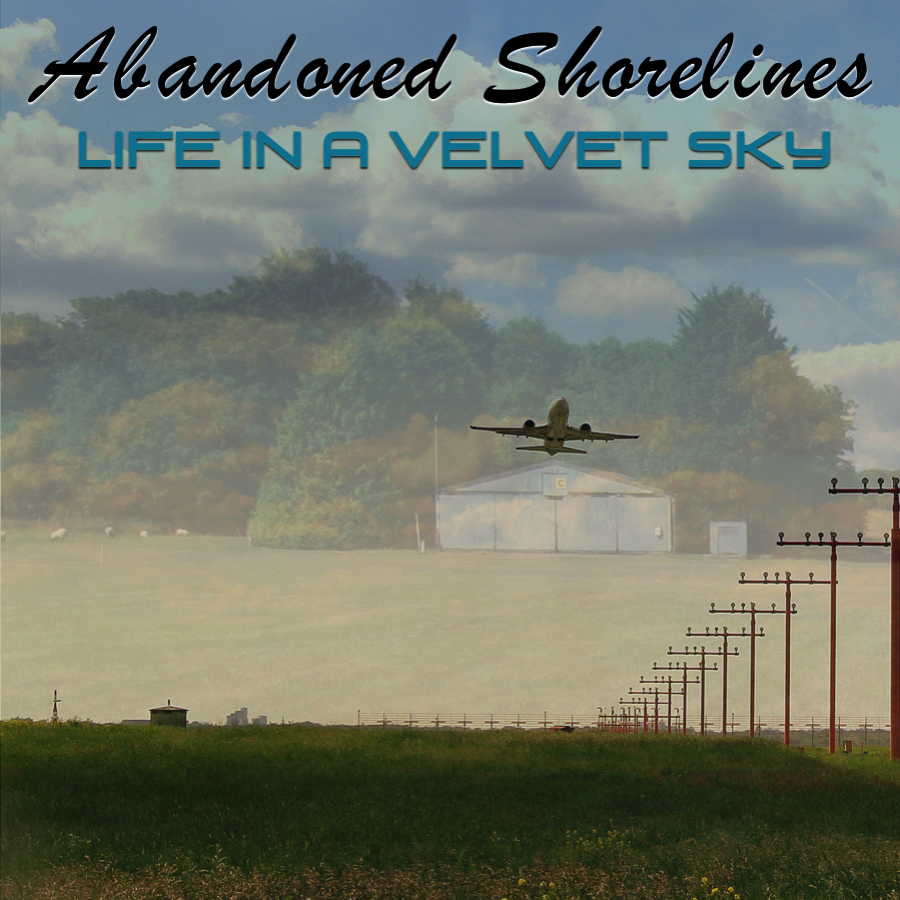 And its obligatory remix album 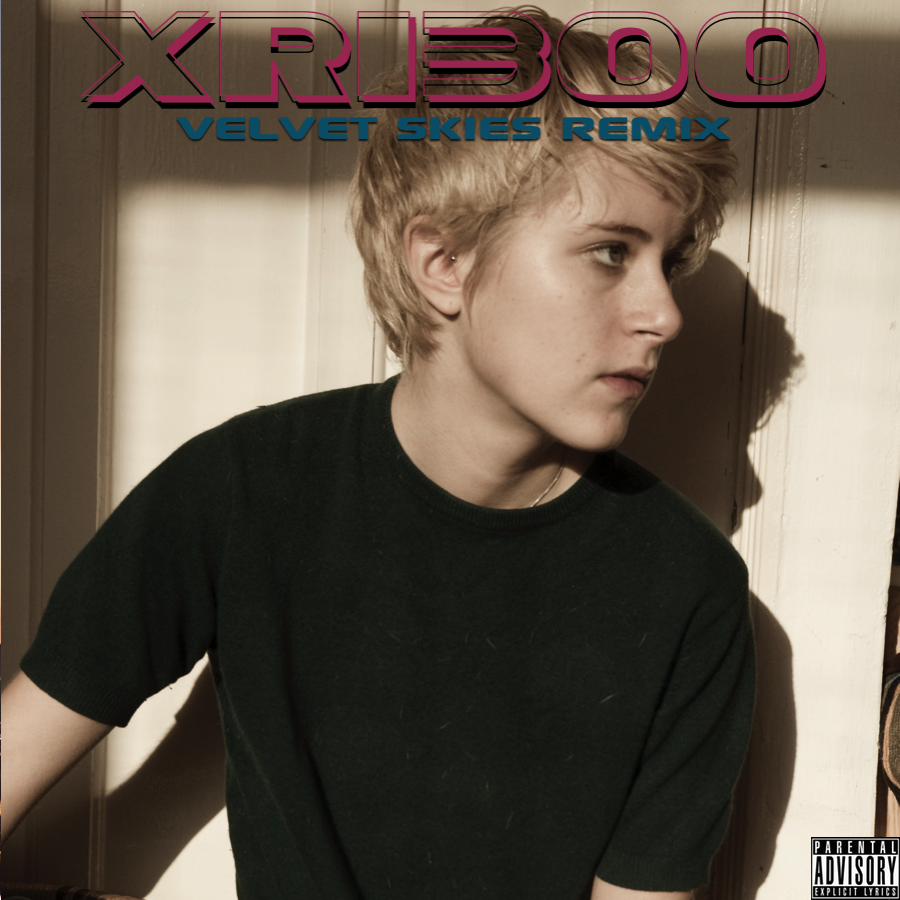 Also, the Harem of Gamines site is pretty much dead and will be mothballed as is. For those who don’t know, tumblr went full puritan and banned “adult” content, which pretty much nuked half of my blog.

I was able to download the blog backup, but in their impotent wisdom, tumblr did not code the html files correctly, and the files point to the images on the tumblr server, not the local copies. Not to mention, there are no index files to speak of. As much as I enjoyed keeping that blog, I have nearly 4,600 posts and I don’t have the time to hand code everything so it looks perfectly like it did back in its glory days.

I put all of the blame on Apple for not allowing apps that access adult content on the Apple Store. If soldering RAM to their iMacs wasn’t bad enough, this is the final straw. When this iMac bites the dust, I will never buy another Apple product again. I am only one man, but if everybody protests Apple’s puritanism, maybe they will reconsider.

Lastly, the CEO from Tumblr looks like a villain straight out of Law & Order SVU. The one where the middle aged man hides in the bushes outside the elementary school boy’s locker room.

The latest release from Abandoned Shorelines is an ambient remake of the XR1300 album Dream of a Lost City. The new version is called Dreams of a Lost City and it’s much better than the original version.

You can download it, along with the original version, for free.

You can download it now, along with all of my other music for free!

Ho ho ho, only 13 days late! It’s the perfect number, so I’m not too upset that I forgot this long.

But I released two new releases on the 13th of June. Both reimaginings of my other project’s project.

First off, The Sheltering Sand Remixed by XR1300.

Secondly, A Season With The Brain Police Redux by Abandoned Shorelines. 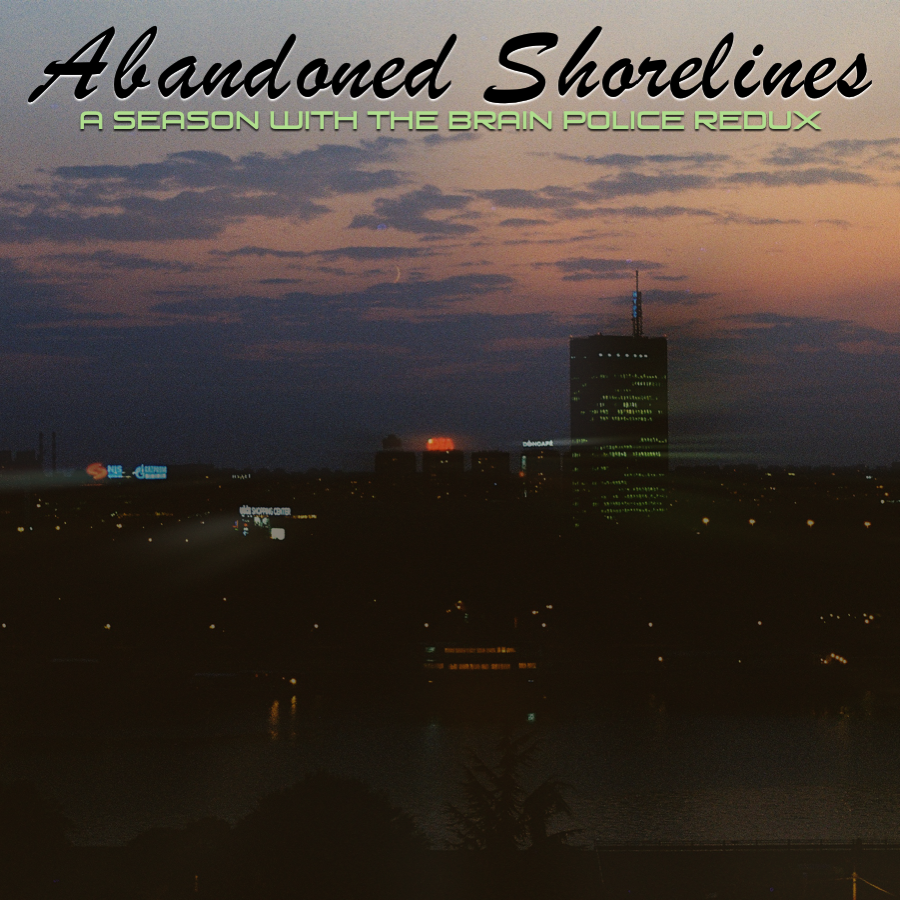 Only two days late this time!

I have released a new album by Abandoned Shorelines entitled Future Drone. You may download it now for free, along with everything else I’ve ever produced. 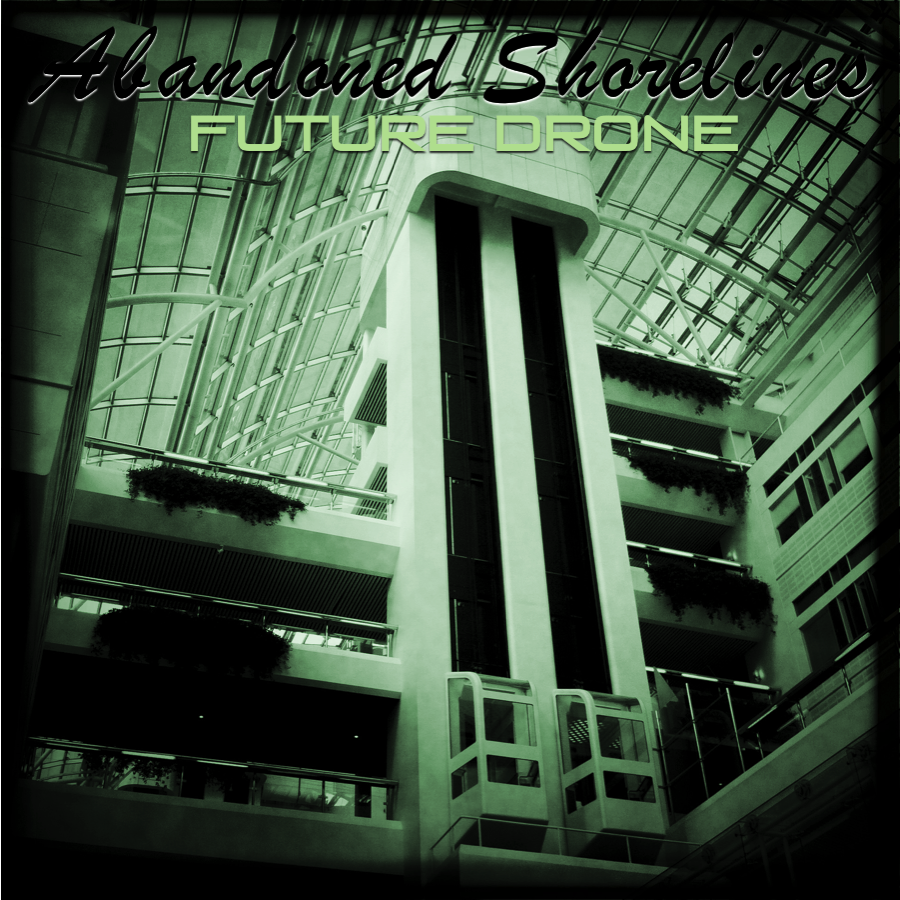 You can download it for free, along with all the other Abandoned Shorelines releases.

Watch out on News Years Day when I release a new XR1300 album. I’ll make a separate post for it when the time comes. 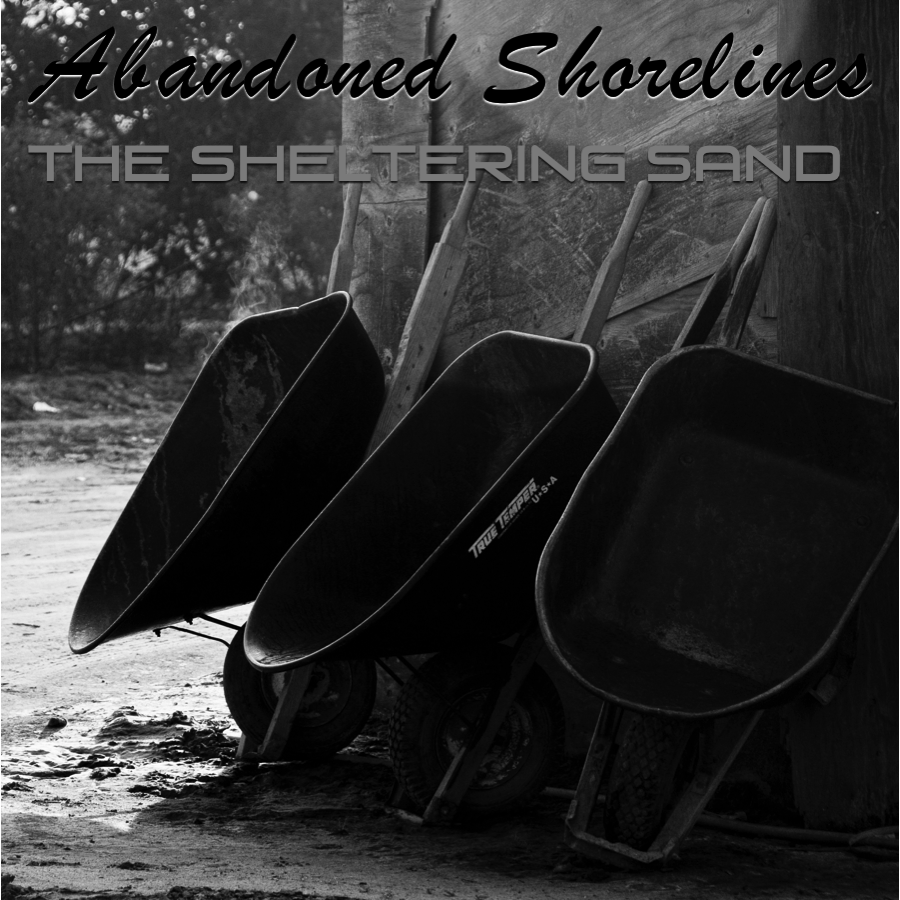 A little over 3 years ago the hard drive died in my old iMac and I successfully replaced it. I wasn’t so lucky this time. Something bad happened to the power supply and yada yada, I have a new iMac. Its pretty swanky. I bought a refurbished unit, which might come back to haunt me. Hope not.

macOS Sierra is… well, I’m not hating it, but it’s still not as great as Snow Leopard was. But I gotta stop living in the past.

Anyway, today I was finally able to upload two new releases, only a few weeks late.

I have tons of stuff in the queue. Full length albums from both bands. And some experiments from Sarkeesian. And more “ambient revisions” from Abandoned Shorelines. So the next few months should be good…

I know you want it